The world's top 10 most prosperous cities in the world

Every different city has different characteristics and has its own city's attractiveness. So what is the world city ranking? What are the 10 most prosperous cities in the world? Next, let's take a look at the city culture of this issue ! 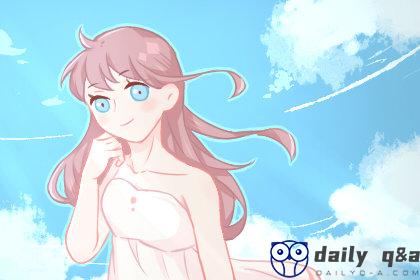 The 10 most prosperous cities in the world
New
York  New York is unique among all international metropolises. It can be said that it redefines the term "metropolis". In 2013, New York's GDP surpassed Tokyo to become the world's largest economic center, directly affecting the global finance, media, politics, entertainment and fashion industries. Manhattan, Wall Street, New York Stock Exchange, Nasdaq, New York Times Square, Broadway, Chinatown are all the resounding signs of New York, all of which make it one of the most influential cities on the planet.

Tokyo
Tokyo is the economic center of Japan. The number of Fortune 500 headquarters in Tokyo ranks second in the world, second only to Beijing , China . It is also a cultural and educational center, and Tokyo has the world's largest railway transportation hub, with a daily passenger flow of 8.36 million.

Los Angeles
When it comes to Los Angeles, everyone will think of Hollywood, but this can only represent the culture and entertainment industry of Los Angeles. Los Angeles is one of the world's important industrial and commercial, international trade, science and education, entertainment and sports centers. It is also one of the largest bases for the petrochemical, marine, aerospace, and electronics industries in the United States. It also has world-renowned universities such as California Institute of Technology and UCLA. 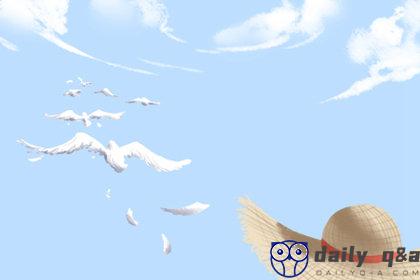 Singapore
Singapore is a small country with a small population and almost no heavy industry. It has become a developed country relying on the financial industry. Its economic model is called "national capitalism" and is known for its stable political situation, clean and efficient government.

Shanghai
Shanghai is an important economic, transportation, technology, industrial, financial, exhibition and shipping center in China. It is located at the mouth of the Yangtze River. It is the leading city in the Yangtze River Economic Belt and one of the largest metropolitan areas in the world. Over the years, Shanghai's GDP has ranked first among Chinese cities and second in Asia, second only to Tokyo, Japan.

Beijing
Beijing is one of China's most famous cities in the world, not only because it is the capital of China, it is China's political center, but also China's cultural business card, such as the Forbidden City, Great Wall, Old Summer Palace, Summer Palace, etc.

London
the capital and largest port of the United Kingdom, the largest city in Europe, the world's top international metropolis, and one of the most prosperous cities in the world. London has always been the largest financial center in Europe, and is the largest financial center in the world along with New York in the United States. It is the world's most important and Europe's largest economic center. The City of London is located on the plains of southeast England across the Thames. 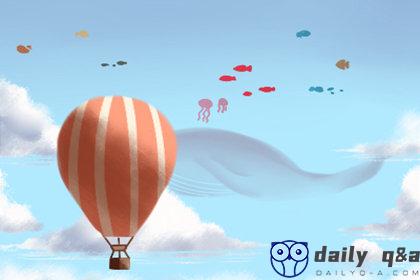 Sydney
Sydney is the capital of New South Wales, Australia, bordering the South Pacific, the largest city and port in Australia and even Oceania, and one of the most prosperous international metropolises in the world.

Mexico City
Mexico City is the city with the highest elevation among the ten largest cities in the world, with an altitude of more than 2,200 meters. It is also the most populous metropolitan area in the Americas. It concentrates about 1/2 of the country's industrial, commercial, service, and banking financial institutions, and is the country's political, economic, cultural, and transportation center.

Related article recommendation: The eastern part of the top 100 cities GDP list continues to lead the Hongze Lake Mirage, which lasts as long as 40 minutes. The ancient town of Zhouzhuang, Jiangsu has a long history and culture. Chikan Town, Guangdong, a famous historical and cultural town in China.