Beef is a Class 2A carcinogen. Will it cause cancer if eaten? The doctor explained clearly in one ar

"Beef is a high-quality protein, and eating it is good for the body!"

"Beef has been classified as a 2A carcinogen, and eating it can cause cancer!" 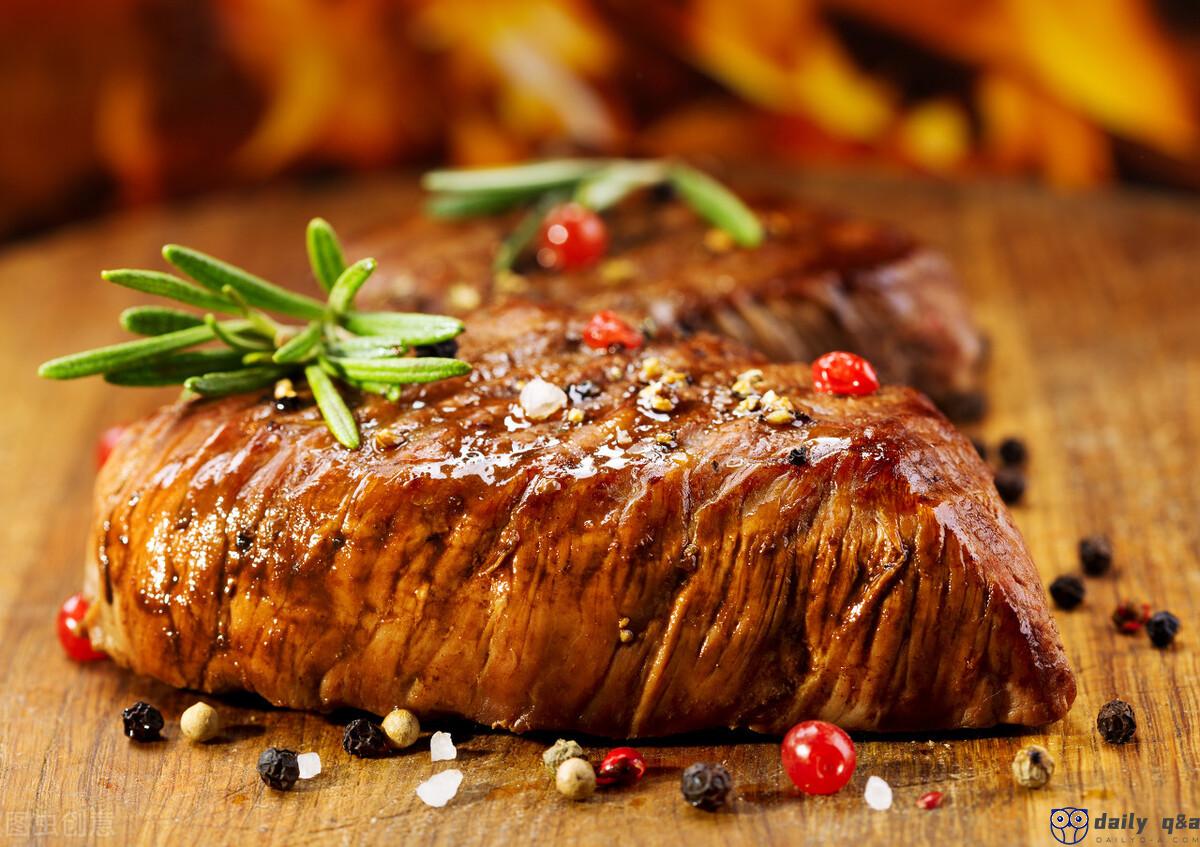 These are two completely different opinions on beef currently on the Internet. In everyone's subconscious mind, beef is not only a nutritious product, but also has a particularly good taste, so it is deeply loved by everyone. However, there are many "science" on the Internet that believe that beef can cause cancer. Can beef be eaten? Today the doctor’s good words will talk to you about this issue!

1. How was the conclusion that beef carcinogenic was reached?

In fact, beef cancer is caused by an animal experiment. A study from the University of California found that eating a lot of red meat and cheese will increase the risk of cancer (especially colorectal cancer).

In order to determine whether red meat is carcinogenic, the researchers conducted a series of studies. The first is to conduct animal experiments. The experimental animals are classified into two groups. One group is given a certain amount of red meat every day, and the other group is not given red meat. After a period of time, statistics are performed to observe whether there is a difference in the probability of cancer between the two groups. Afterwards, the study of carcinogenic mechanism was carried out to clarify why red meat can cause cancer from the perspective of biochemistry or molecular biology. 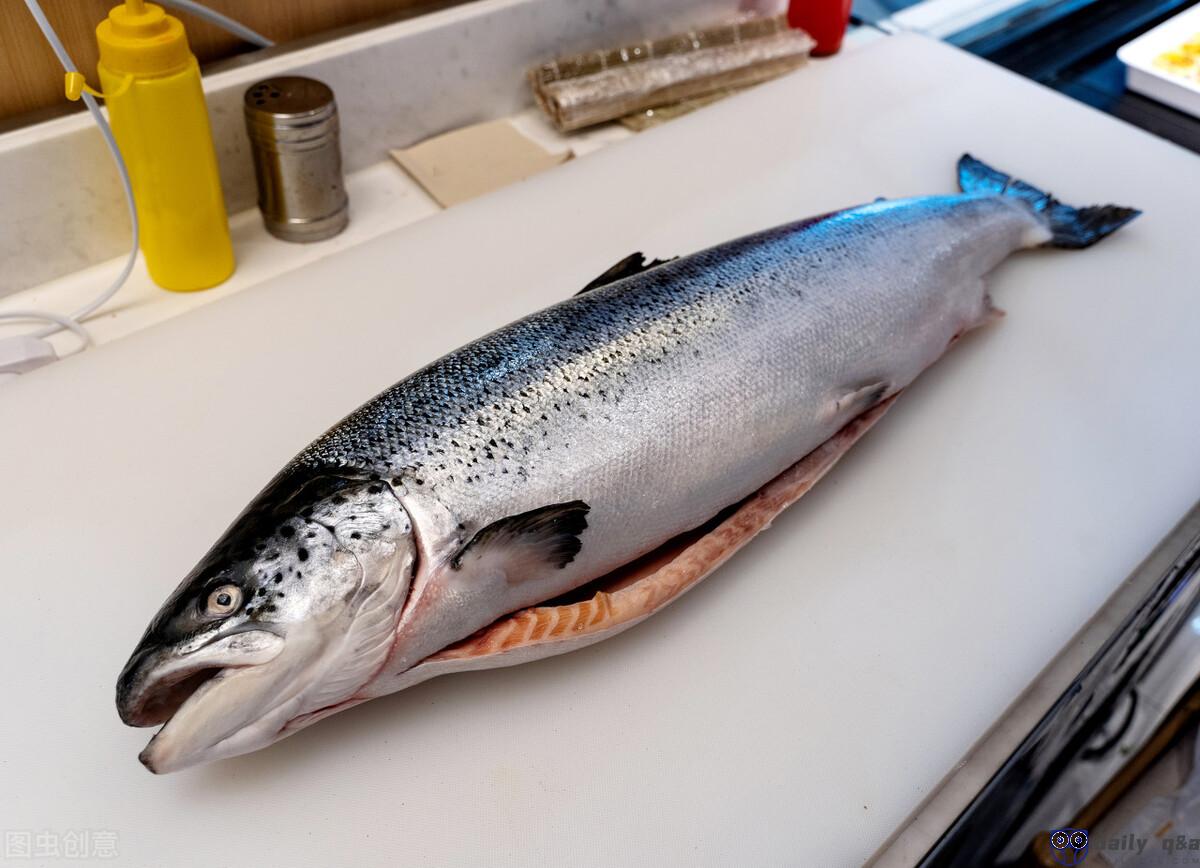 Maybe you don't know what red meat is, so let me introduce it here. In the early days, the division of meat into red meat and white meat was based on the chef’s needs for cooking. Beef, lamb and other meats were red when they were raw and brown when they were cooked, while meat such as chicken and fish Both raw and cooked are white in color, so the former is called red meat and the latter is called white meat.

Later studies found that red meat is red because Min'an contains a lot of myoglobin. The content of ferrous ions in this protein is relatively high, so this type of meat is red when it is raw. 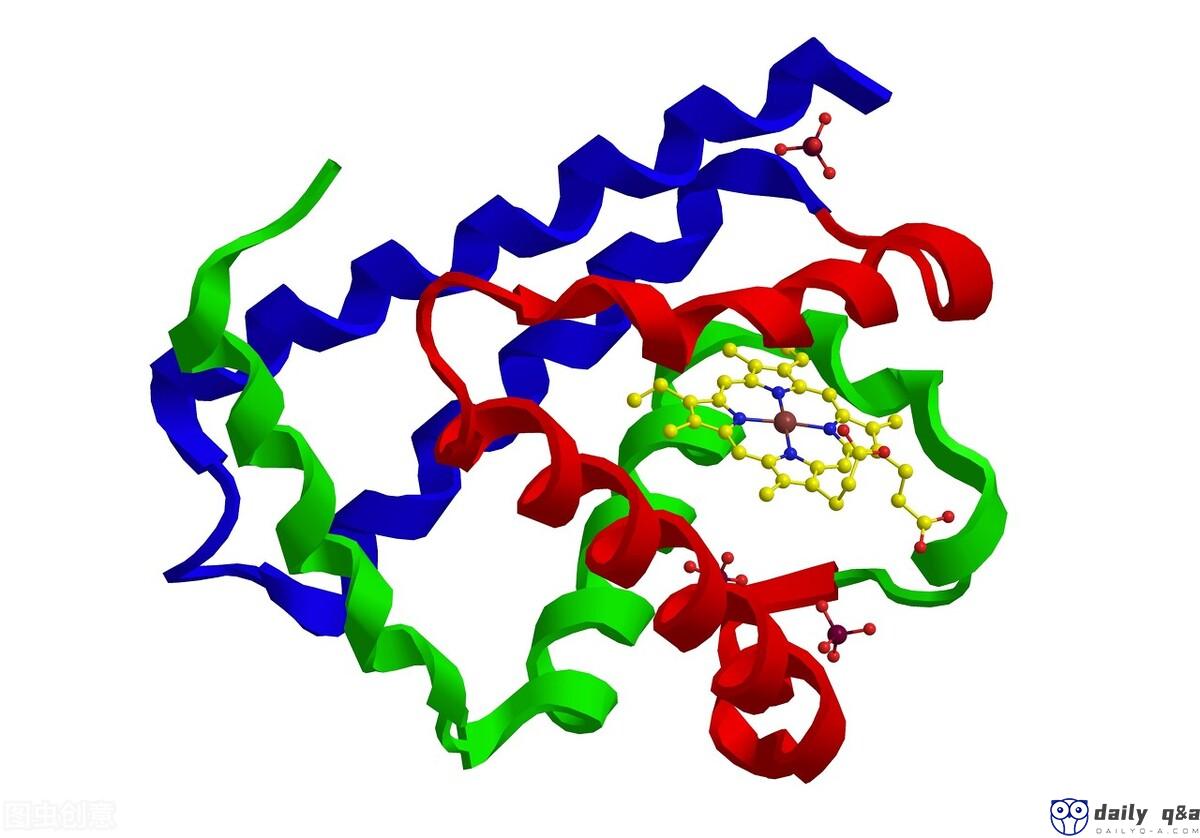 As the research deepened, three different forms of myoglobin were found, namely, oxyhemoglobin (bright red), myoglobin (red), and metmyoglobin (brown). When the beef is cut, the meat on the outside of the cut is bright red, while the meat on the inside is purple. Many friends think this is an abnormality in the beef, but it is not. The outer layer of beef is in contact with the air, so it becomes bright red oxygenated myoglobin, and the meat inside is still red-purple myoglobin. Based on this, red meat can be defined as meat with higher myoglobin!

However, according to the above definition, there are contradictions in the classification of many meats. Take the turkey leg for example. Its myoglobin content is about 0.25% to 0.3%, while the myoglobin content of pork is about 0.1% to 0.3%. Does pork belong to red meat or white meat?

In order to solve this contradiction, the World Health Organization directly made a clearer definition: all meat from mammals is red meat, and meat from other animals is white meat!

2. What is a Class 2A carcinogen? How to treat beef carcinogenesis? 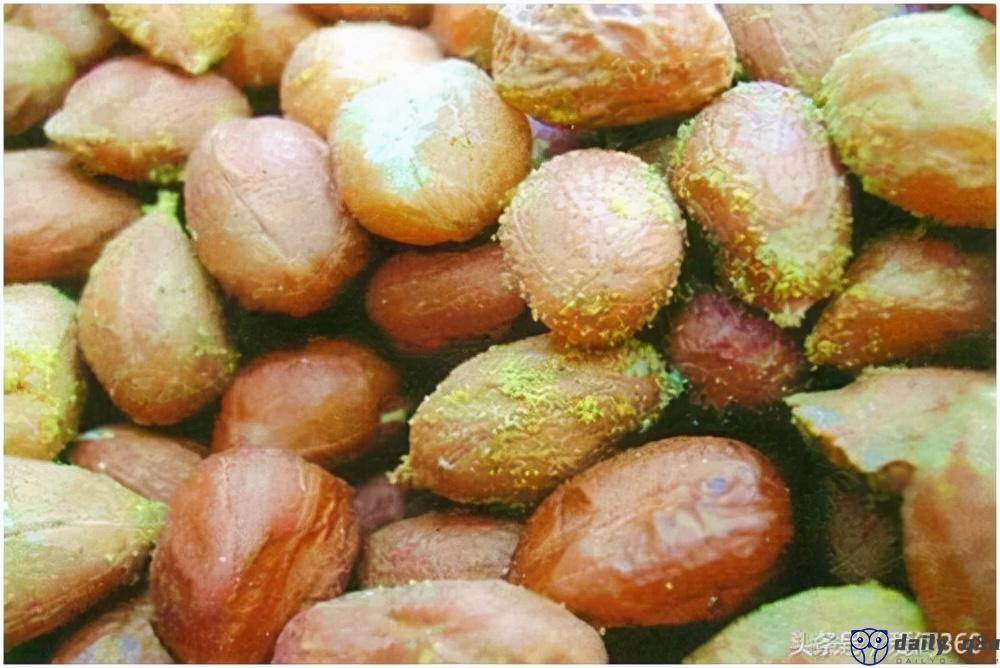 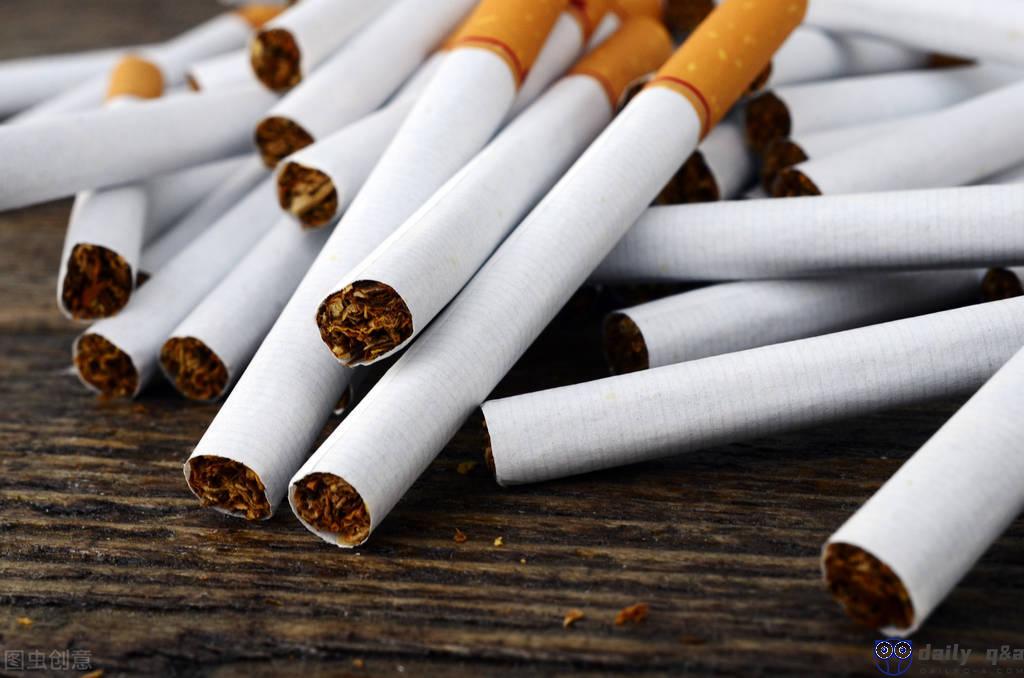 In addition, when we talk about carcinogenicity, it actually talks more about the probability calculated by big data. Take tobacco and alcohol as an example. They are all level 1 carcinogens. Although they are relatively carcinogenic, it does not mean that you will get cancer as long as you smoke or drink. In real life, you can still find the kind of people who smoke and drink for many years, but who are in good health. From a probabilistic point of view, those who have smoked and drunk for a long time have not yet developed cancer mainly because of better luck.

At present, the mechanism of red meat carcinogenesis is not too clear, and there are still some controversies. It is believed that the meat of mammals can cause an inflammatory reaction, thereby increasing the risk of cancer. There is also a view that red meat itself is not carcinogenic, and the real cause of carcinogenesis in eating red meat is the heterocyclic aromatic hydrocarbons and heterocyclic amines produced during the cooking process.

According to the existing evidence, if you eat 100g more red meat every day, the risk of cancer (mainly bowel cancer) will increase by about 17%. Maybe you feel that this increased risk is not small, but it is worth mentioning that cancer itself is a small probability event. Even if the risk increases by about 17%, it is still a small probability event.

Although beef is a kind of red meat, it tastes better and is rich in nutrients such as essential amino acids, minerals and vitamins. If beef is completely abandoned simply because of its carcinogenic risk, I personally think it is not worth it.

However, it should be noted that beef cannot be eaten too much, as it will increase the risk of cancer. In addition, the saturated fat contained in beef is relatively not low. If you eat too much, it will also risk cardiovascular disease. According to the recommendations of the dietary guidelines, it is more appropriate to control the daily intake of red meat at 50 to 75 grams.

Final summary: Beef is a kind of red meat and has been classified as a 2A carcinogen. If you eat beef in large quantities for a long time, it will indeed increase the risk of cancer. However, I personally think that beef has relatively high nutritional value. Although it has a certain degree of carcinogenicity, we cannot completely abandon it. It is okay to eat appropriately. If you eat 50 to 75 grams of beef every day, try to choose healthy cooking methods such as steaming and boiling, and not eating processed beef products, the probability of cancer is still relatively low.

I am a good word from a doctor, and I am committed to sharing health knowledge in easy-to-understand language and being a health assistant by your side. If you feel that the writing is good and beneficial to you, please like it and forward it to you who have the same needs. People, let more people benefit!

Last：Insist on "tip-toe" exercise every night. After half a year, what will your body be like?

Next：Patients with chronic renal failure, need to keep in mind the dietary principles