Is it true that pesticides, hormones, and genetically modified foods are harmful to the human body?

Food safety has always been an enduring topic in Chinese public opinion.

Pesticides, hormones, and genetic modification are among the most discussed objects.

So, today I want to talk to you seriously about these three issues. 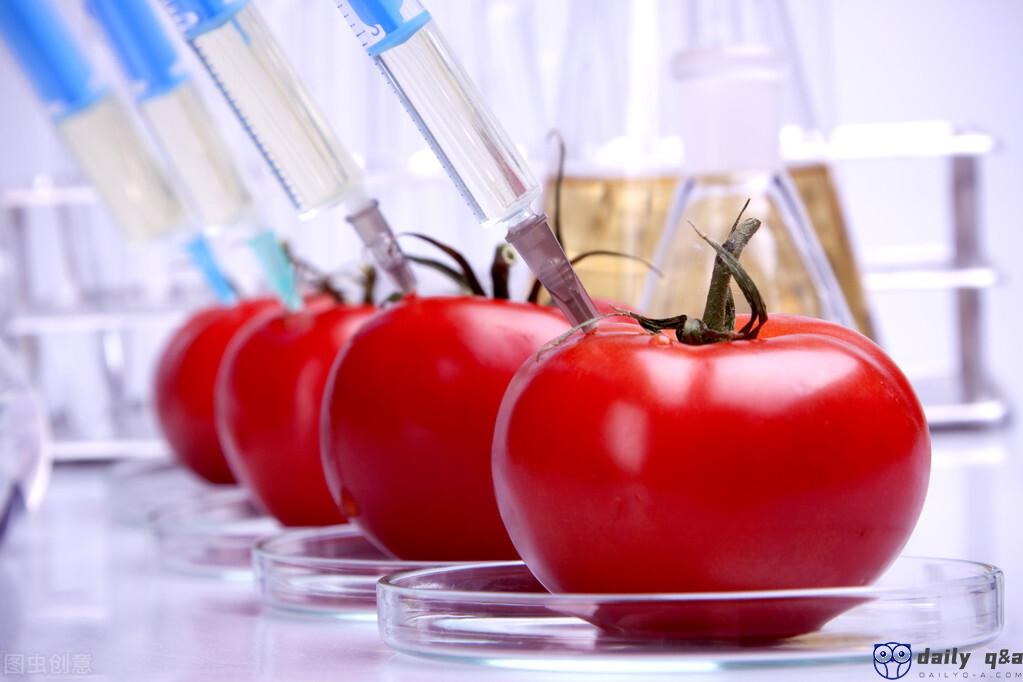 1. No need to care about the pesticide content within the safety index

In the pursuit of organic food, fruits and vegetables that have been sprayed with pesticides are people's "eye thorns", but every bite is endangering their lives.

But in fact, the pesticide residues in fruits, vegetables and grains will not affect human health as long as they do not exceed the safety indicators.

However, this kind of testing is not very restrictive for retail households engaged in agricultural production. Therefore, the prohibition of high-toxic and high-residue pesticides occurs from time to time, which makes people always uneasy about food safety.

So how should the residual pesticide be removed? 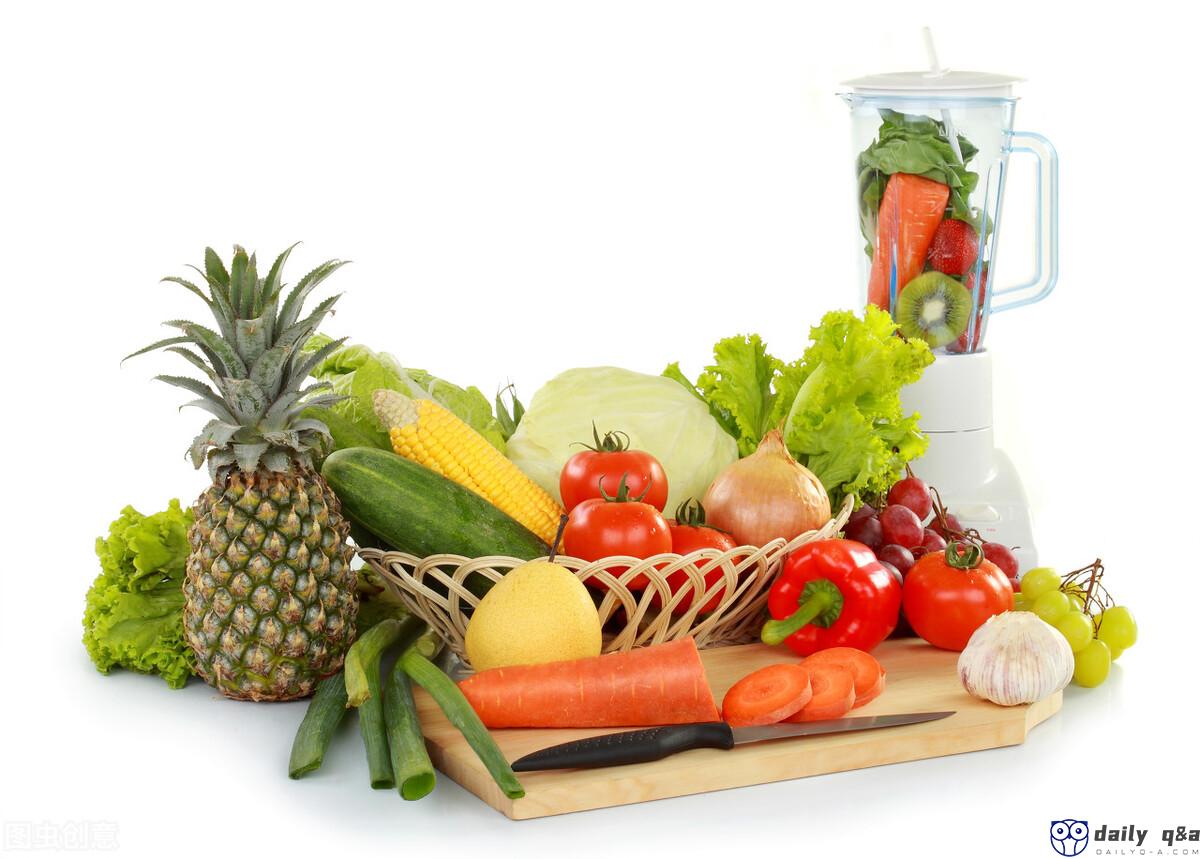 1) The natural degradation half-life of general pesticides is 3~7 days. The pesticides will decompose naturally after being placed for a period of time. Combined with effective cleaning methods, they can be eaten with confidence.

2) For fruits and vegetables with smooth surfaces, such as apples, tomatoes, etc., soak and rinse them in clean water or alkaline baking soda and rice water, the effect is good enough.

3) For fruits and vegetables with rough surfaces, such as bitter gourd, green leafy vegetables, etc., they can be soaked for a short time (about ten minutes) and then washed, supplemented with slight friction to fully remove pesticides, but care must be taken to avoid damage to the surface of the fruits and vegetables.

4) Peeling is the safest method for melons and fruits that are often eaten raw.

5) Boiling water can promote the dissolution of pesticides in water, and it has a good effect on removing pesticides such as leafy vegetables and cauliflower.

6) Frying is also a good way to remove pesticides, but for various reasons (mainly for the taste), the possibility of actual operation is not great.

If you are really worried and your wallet is full, then buy organic food.

Although there are no nutritional advantages, strict testing can ensure that organic food does not use any synthetic substances such as chemical fertilizers, pesticides, hormones, antibiotics, and food additives in the production process, which is more secure in terms of safety.

2. Harmful hormones are all foreign substances 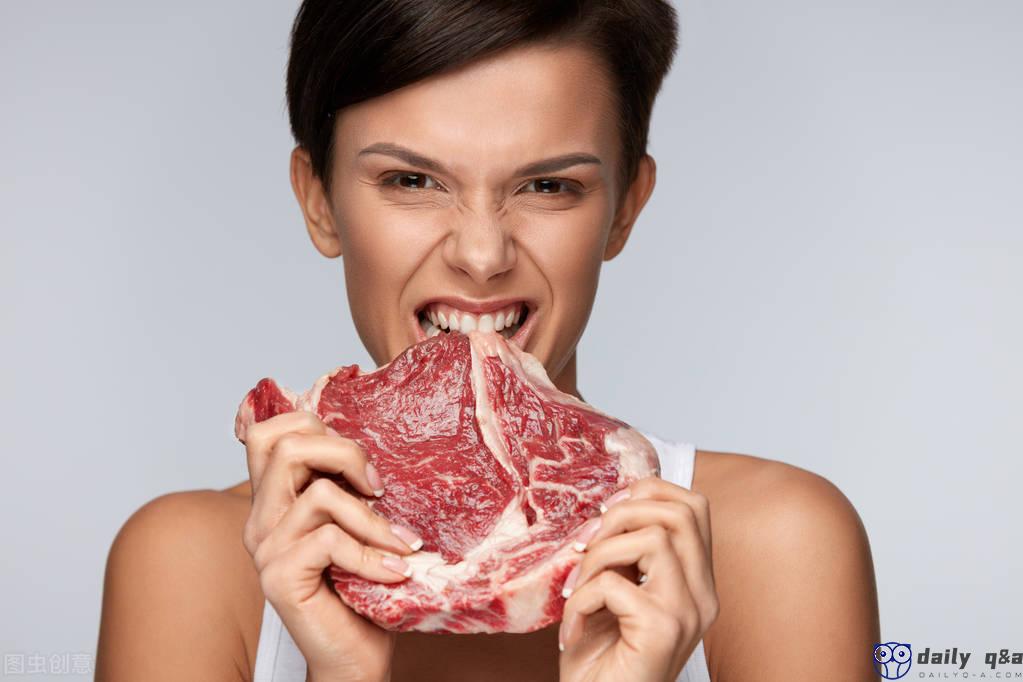 "Wearing plain color change" is not an exaggeration. In recent years, the occurrence of safety incidents such as water pork and clenbuterol has made people's understanding of hormones more and more negative. It seems that meat with hormones is not safe.

In fact, the meat we eat contains various hormones, such as growth hormone and oxytocin. Normal eating will not harm human health.

However, some unscrupulous merchants inject growth hormones or sex hormones for chickens, pigs, and cows to grow meat quickly to speed up the slaughter rate, which is likely to interfere with the normal metabolic or physiological activities of the human body.

The dangerous hormones in food are artificially over-used by animals during the growth process, and the hormones used in accordance with safety standards and the animal's own hormones are not enough to cause harm to the human body.

It is recommended that everyone must cook the meat, as the protein will be denatured as the food is cooked, thereby reducing the hormone content.

But things like growth hormone and progesterone are not so easily destroyed by high temperature.

Therefore, the most important thing to avoid hormone meat is to find a formal purchase channel and let the quarantine department help us eliminate food risks.

3. What is the true face of the demonized GMO? 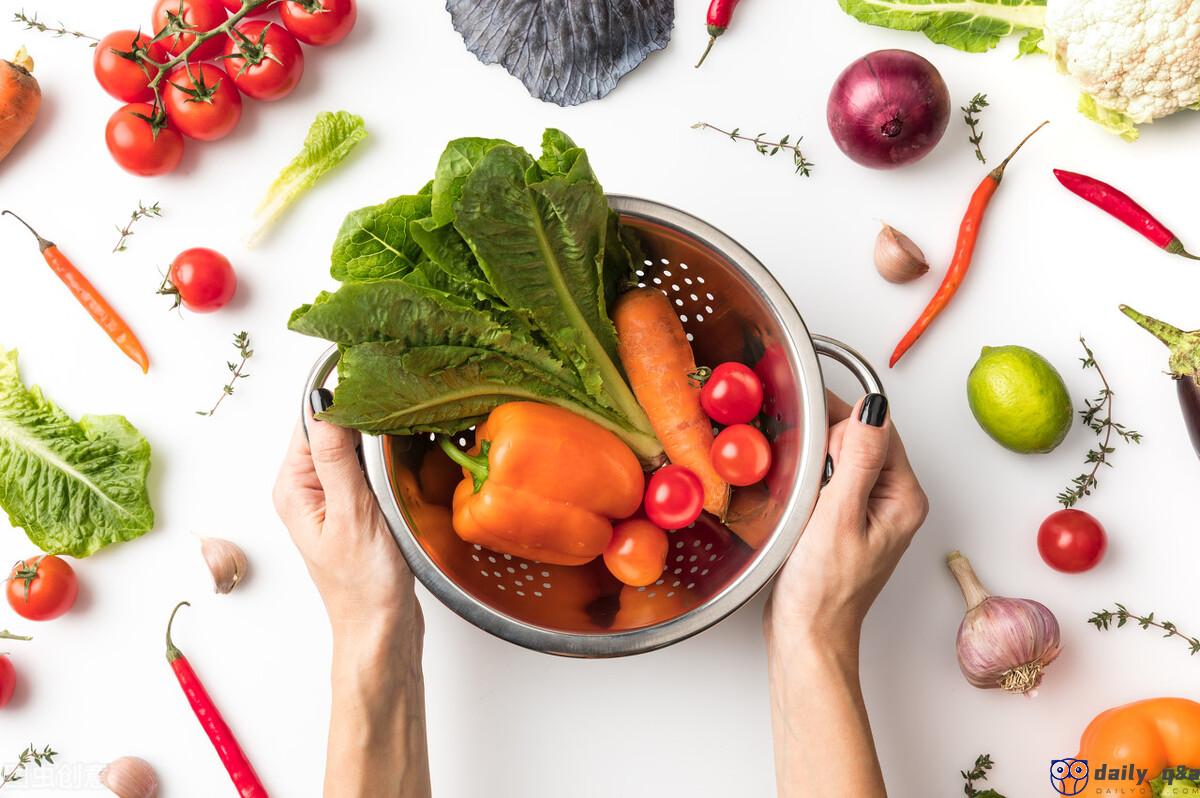 Transgenic technology is to modify the weakness of a certain plant to achieve a certain goal; this goal can be to increase production, insect resistance, disease resistance, and so on.

In agriculture, genetic modification is actually an advanced technology of great significance.

People eat food through the digestive system to break down the food into small molecules and convert them into substances that the human body can absorb.

When any food passes through the intestines, the genes in it will be broken down into fragments of amino acids, which is unlikely to have any effect on the human body's genes.

If you want to prove "harmful", it is enough to confirm one harm. And "harmless" is logically impossible to prove.

First of all, it is impossible to prove what did not happen. Second, to prove that it is harmless, the possibility of "harmful" must be eliminated, and the possibility is endless, and we simply cannot do it.

But what can be guaranteed is that so far, no evidence that genetically modified food is harmful to health has been found worldwide.

Academician Yuan Longping also spoke out many times when he was alive , so that everyone doesn't have to be afraid when he hears genetically modified products. All that can be circulated on the market are safe to eat. 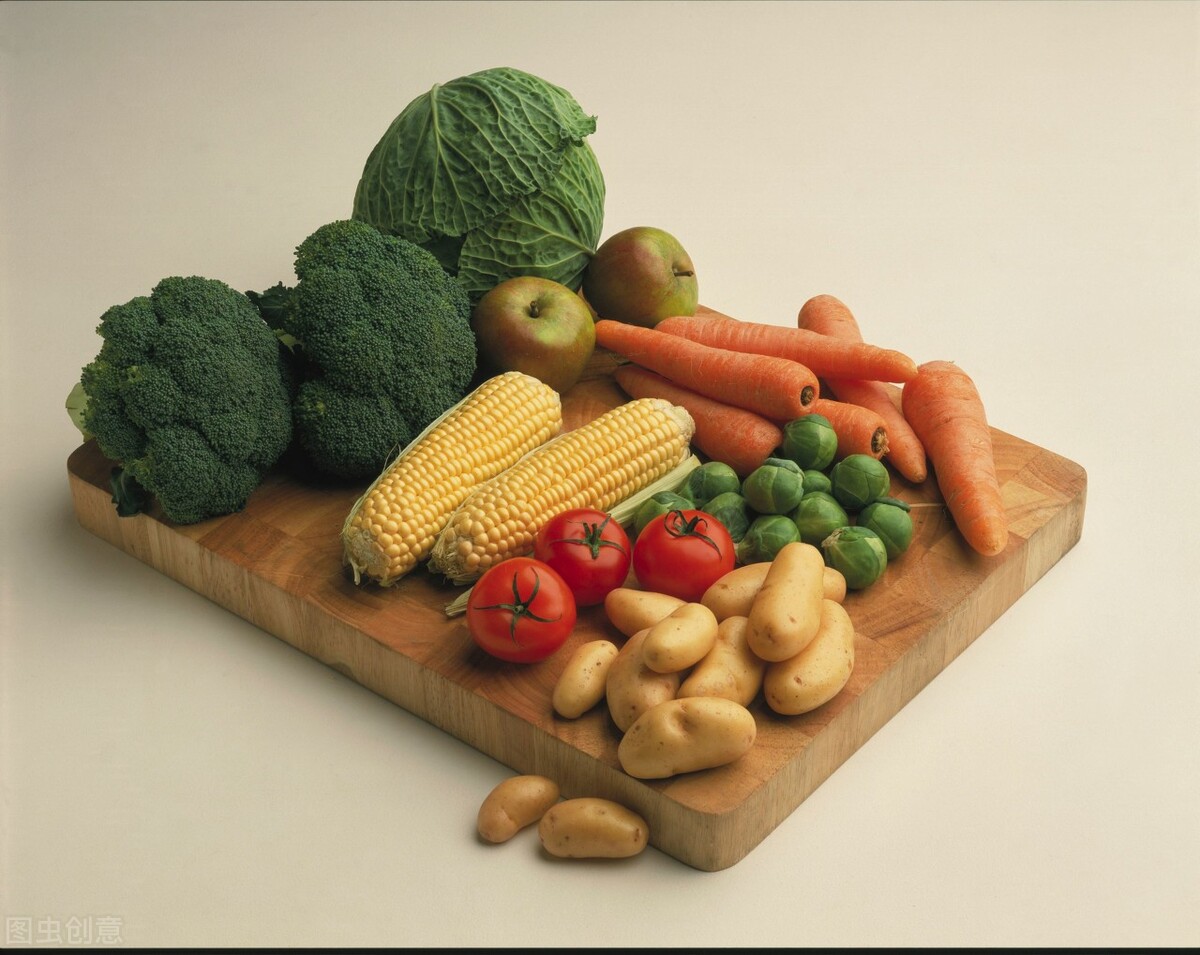 But those who believe in these rumors got one thing wrong: this is just a lie that cannot stand scrutiny.

It is only because the United States does not mandate that foods be labeled with "GMO" information , so many people think that Americans do not eat or rarely eat genetically modified foods, even Americans themselves think so.

For example, the self-media person “I’m Guo Jerry” (nationality is the United States) who appeared on CCTV said in his own video: “I thought we didn’t eat much GMO, but I did a lot of research and (found) that we actually Many dishes are genetically modified."

Therefore, instead of doubting the safety of genetically modified food, it is better to doubt whether the food regulatory agencies of various governments have sufficient impartiality and professionalism.

In addition, I remind everyone that only insect-resistant cotton and disease-resistant papaya are the only ones that have achieved large-scale commercial production in my country. Soybeans, corn, rapeseed, and sugar beets are used as processing raw materials to enter the market.

In other words, the only genetically modified foods available on the market are papaya and its processed foods, as well as foods with soybeans, corn, rapeseed, and sugar beets. There are only 5 categories in total.

The cherry tomatoes, purple corn, bell peppers, cucumbers, pumpkins, etc. on the Internet are not genetically modified foods at all.

Food is the top priority for the people, and it is normal to attach importance to food safety.

But when faced with unfamiliar things, I hope everyone can rationally understand scientific and technological means from a formal way. Blind resistance is not a good way to deal with problems.

Last：Reporter's unannounced visit to the supermarket: how to deal with the overnight deterioration of mea

Next：As a country with a large population, the number of new cancers in China is three times that of Indi