As a country with a large population, the number of new cancers in China is three times that of Indi

Recently, the WHO released the latest cancer data for 2020.

As a country with a large population, India has a population second only to China.

But in this country where the standard of living and medical treatment is far inferior to that of China, why are there so many cancer patients?

1. Why is the cancer rate in China higher than that in India? 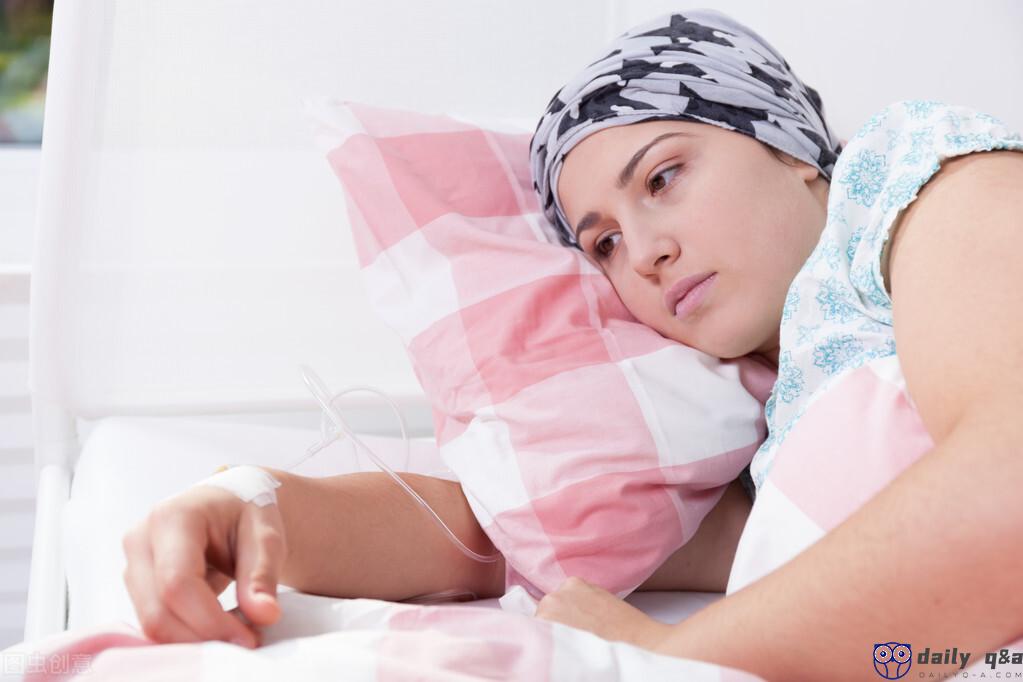 1. The average life expectancy is low

Various studies have shown that cancer is a disease with a higher risk of getting older, and most patients are over 60 years old when they are diagnosed.

From this data, it can be seen that there are fewer Indians living to the age of high cancer incidence, so the cancer diagnosis rate will be lower.

Coupled with a larger population base in China, the overall sick population is even larger.

The prerequisite for the diagnosis of cancer is to have the patient go to the hospital for examination.

In addition, the level of cancer screening technology in India varies. Cancer experts believe that in poor areas of rural India, more than half of cancer patients have not been detected. Experts predict that India reports about 700,000 women with cancer per year, which may actually reach 1 to 1.4 million per year.

On the contrary in China, the increased awareness of national screening has increased the probability of cancer detection. In addition, due to excessive fatigue, frequent staying up all night, overeating, smoking and alcohol abuse and other bad habits, the risk of cancer has increased, which has also made China in On the huge population base, more and more cancer patients have appeared.

3. The smoking population is small 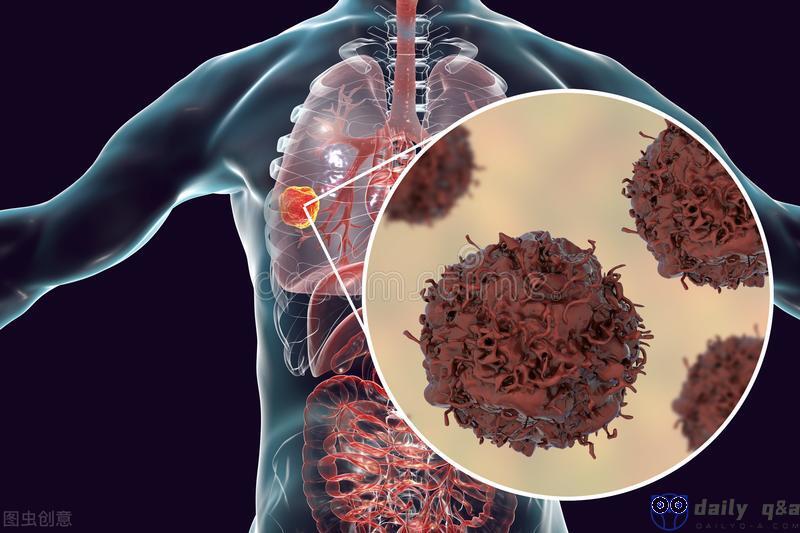 Smoking is a carcinogen that has long been confirmed by experts from all over the world, and it will actually increase the risk of lung cancer, throat cancer, oral cancer and other cancers.

However, India, as the world's second tobacco exporter, is affected by economy and religion and rarely smokes.

4. Drinking is restricted by religious beliefs

Indian religious culture is prevalent, and there are very strict restrictions on drinking. Many people do not drink alcohol, or only drink alcohol on special occasions.

According to the statistics of The Lancet, about 700,000 people die from drinking-related diseases each year in China, ranking first in the world. Drinking alcohol is a high-risk risk of cancers such as liver cancer, stomach cancer, and oral cancer.

The curcumin in curry has been found in research to hinder the growth and spread of cancer cells, assist in anti-inflammatory, and antioxidant effects. A large intake of spices has reduced the overall incidence of cancer in India to a certain extent.

2. What is the status of cancer in India? 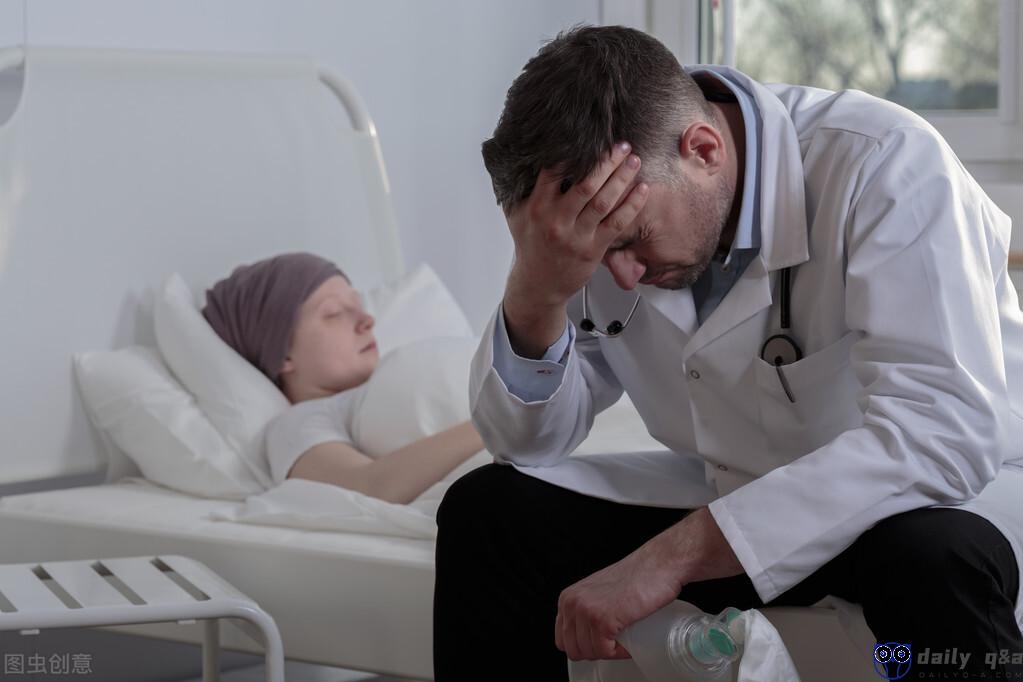 India is called "the world's cancer patient pharmacy", but its ability to treat cancer is not as high as imagined.

First of all, we have to realize that medicine is only one of the "weapons" against diseases, and the "weapon" can play a certain role, mainly depending on the ability of the doctor.

Doctors with this ability are extremely scarce in India. The Lancet published a paper on the medical level of India, which clearly pointed out that there are too few highly educated medical staff, and the hardware and infrastructure for cancer treatment are not perfect. , Most cancer patients cannot get efficient treatment.

In addition, economic conditions make it impossible for most poor people to afford medical expenses. A report issued by the World Health Organization in 2017 showed that as many as 52 million people are impoverished by illness in India. The medical consumption of cancer in many diseases has always been "out of the top", and it is the status quo of most Indian patients who cannot be cured. 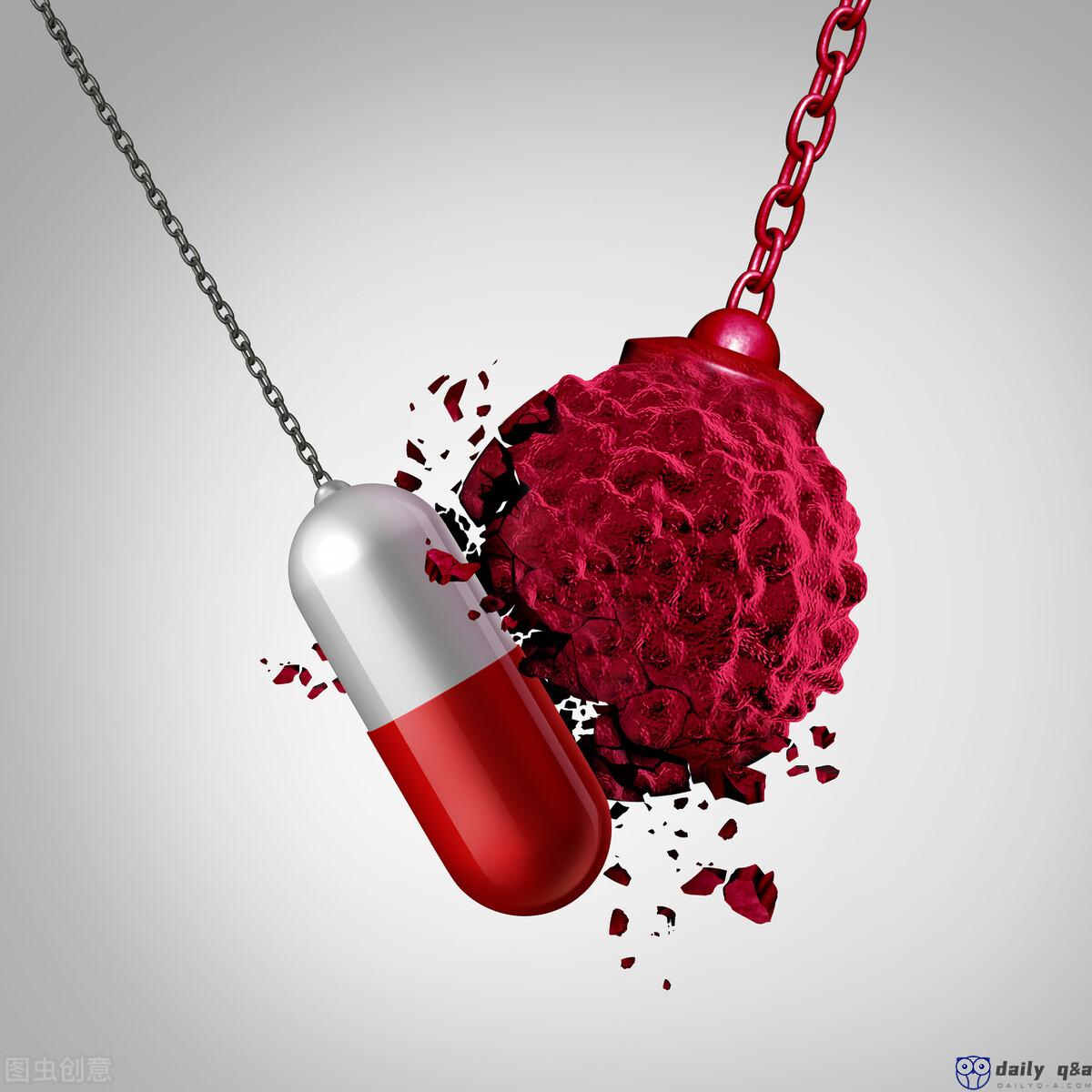 On the one hand, the coverage of cancer types in my country's medical insurance is gradually expanding. Cancer is a disease that our country focuses on and treats. In recent years, various support policies have been introduced from the central and local governments to increase the coverage of cancer types by medical insurance and increase the reimbursement ratio to prevent patients from becoming poor due to illness.

On the other hand, it strongly supports the innovation of anti-cancer medical technology, such as the high-efficiency cancer liquid biopsy in the early cancer screening technology. The advanced heavy ion therapy technology has shown continuous progress in anti-cancer technology.

Although from the data point of view, China's anti-cancer road is long and full of thorns, but I believe that as everyone's awareness of cancer prevention increases, there will be fewer and fewer people suffering from cancer in the future.

Last：Is it true that pesticides, hormones, and genetically modified foods are harmful to the human body?

Next：[Health Information: I still die from the new crown after being vaccinated. Scientists reply is not