[Health Information: I still die from the new crown after being vaccinated. Scientists reply is not

DailyBird Life 2021-09-29 14 0
mutant strain of the new crown, Delta, has quickly swept the UK. At present, 85% of adults in the UK have received at least one dose of the vaccine, and 63% of adults The person received two doses. Among the recent deaths from the new crown, nearly half are people who have been vaccinated. However, doctors and scientists are not surprised. First, the vaccine is not 100% effective. Everyone's reaction after vaccination will not be exactly the same. Compared with the elderly, those who are older or whose immune system is problematic, damaged or suppressed due to certain diseases, they are not as likely to produce a strong immune response as the former. The new crown vaccine is very effective, but even if some people are vaccinated, they are still vulnerable to the virus. The UK has one of the highest rates of COVID-19 vaccination in the world. Second, the risk of death from contracting the new crown will rise sharply with age. For example, after being vaccinated, if an 80-year-old man is infected with the new crown, the risk of death can be reduced by 95%, but the risk of death of this old man may still be higher than that of a 20-year-old who has not been vaccinated. Some chronic diseases such as diabetes, hypertension, and lung diseases are also associated with increased risk of severe illness and death. Third, as the proportion of vaccination becomes higher, fewer unvaccinated people are more likely to be infected with the virus. If the number of people vaccinated exceeds the number of people who have not been vaccinated, then the number of deaths from “breakthrough infections” in the vaccinated elderly population may be the same as or even more than the number of deaths in young people who have not been vaccinated. This possibility is relatively large. Imagine that a country’s vaccination rate reaches 100%, and the virus can still be spread in some way. In this way, all deaths from new coronary pneumonia will occur in vaccinated individuals. Data show that of the 50 deaths from the new crown in England who have been vaccinated with two doses, all the dead are over the age of 50. There are currently no deaths under the age of 50 who have received two doses of the vaccine. The data also shows that the overall fatality rate of confirmed cases of the new crown is lower than that of the Alpha variant strain, which was first discovered in the UK at the end of last year and then spread to the world.According to data from the Public Health Agency of England, the alpha strain has a fatality rate of 1.9%. It estimates that the fatality rate of the Delta strain is close to 0.3%. In this regard, scientists said that the decline in mortality reflects both the effect of large-scale vaccination and the improvement of new crown treatment methods. Regardless of the mutant strain, vaccination reduces the chance of contracting the new coronavirus. Tom Wingfield, a lecturer and infectious disease doctor in Liverpool, UK, said that he has seen some people who have been vaccinated still infected with the new crown virus, but these people are usually weaker, older, or have chronic. He said that people with better health still "success" much less after being injected with two doses of the vaccine. This shows that the vaccine is effective. #妖零零计划# 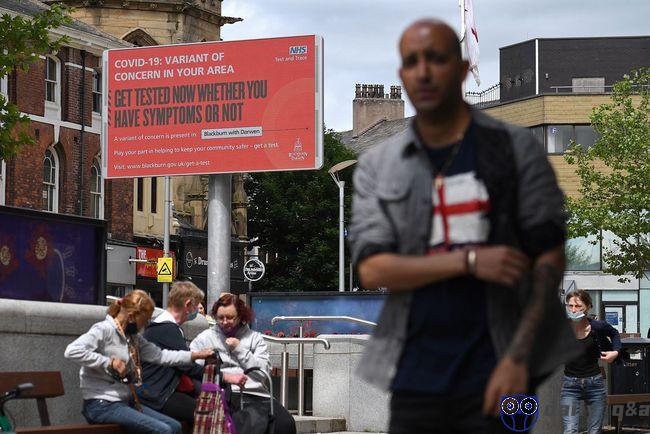 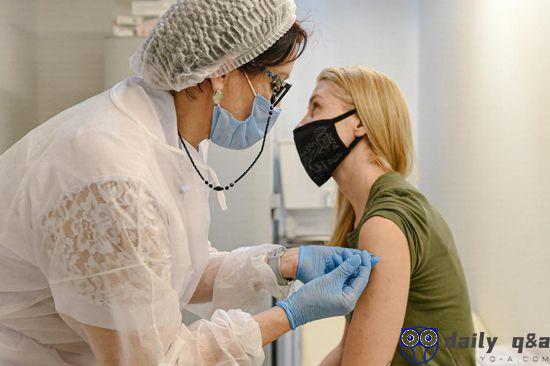 Last：As a country with a large population, the number of new cancers in China is three times that of Indi

Next：Prostatic hyperplasia is a common disease in men: what is the harm? Is it carcinogenic? Know in adva