Is it okay if you don't drink "big booze"? An investigation of 9.78 million people found that "drink

"Occasionally, having a drink during meals has no effect on the body. "

"Experts say that proper drinking can activate blood vessels, and drinking is good !"

There are many similar arguments, but Xiao Jiu wants to say that drinking "small wine" is actually more harmful than occasionally drinking "big wine" .

In 2019, a study published in the European Journal of Cardiology found that in terms of heart health, regular and regular drinking of small amounts of alcohol is actually more harmful than alcoholism and is more likely to increase the risk of atrial fibrillation . 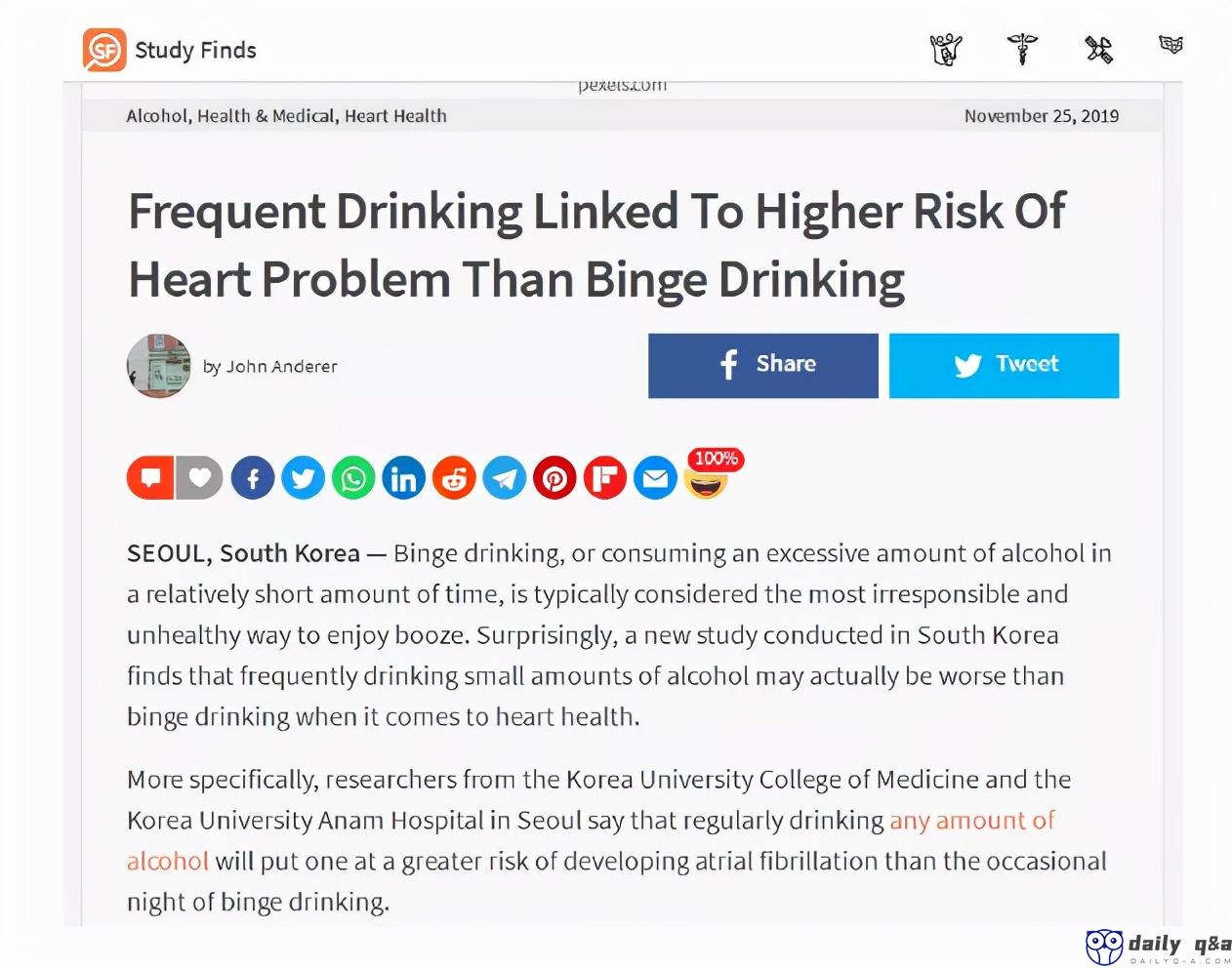 Compared with participants who occasionally "drink a lot of alcohol", those who "drank a little alcohol" every day had a greater risk of atrial fibrillation , while those who drank less than or equal to 1 time a week had the least risk.

2. "Drink often and live to ninety-nine"?

According to the Global Drinking and Health Report 2018 released by the World Health Organization , about 3 million people died from drinking in 2016, accounting for 5.3% of all deaths in the world, and most of them were men .

The "Report" also pointed out that on a global scale, alcohol consumption is declining, with the exception of China. According to statistics, in 2016, 6% of men and 1% of female residents in China died of alcohol-related diseases .

So don’t think that people around you drink often without any “influence”, just think that it’s just a “drinking pleasure”. In fact, the moment you consume alcohol, your body may be quietly undergoing changes . 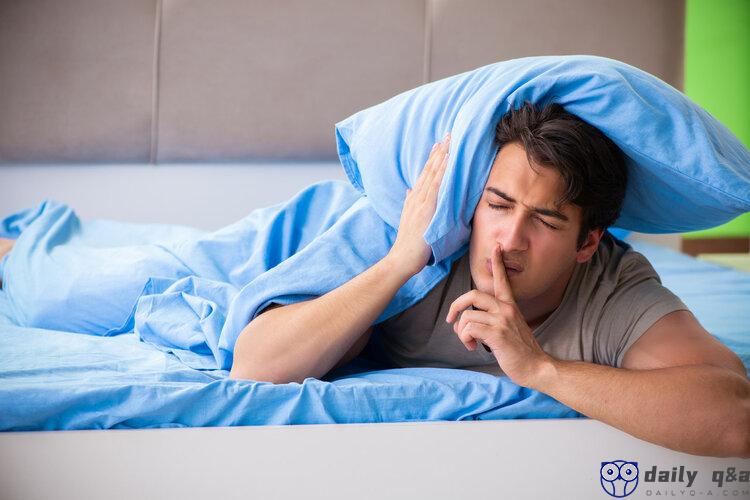 In 2018, "Nature" published a study that said: Alcohol can cause DNA double-strand breaks, chromosomal rearrangements, and permanent changes in DNA sequences. In other words, alcohol can "mutate" healthy cells, and this change is "permanent." It needs to be noted that these "mutation" of stem cells may lead to cancer.

In addition, ethanol has long been classified as a type of carcinogen , and it is associated with at least 7 cancers in the human body.

A study on alcohol and cancer from New Zealand published in Addiction in 2016 clarified the "dose-effect relationship": the more you drink, the greater the risk of cancer . Regarding cancer, there is no safe threshold for drinking alcohol, as long as you drink it, it will increase your risk.

Alcohol is a "dangerous substance" for all mankind, especially Asians. Studies have found that at least 40% of East Asian populations have abnormal alcohol metabolism . For such people, even if they drink a small amount, the risk of cancer will be higher than that of non-alcoholic people with abnormal metabolism. 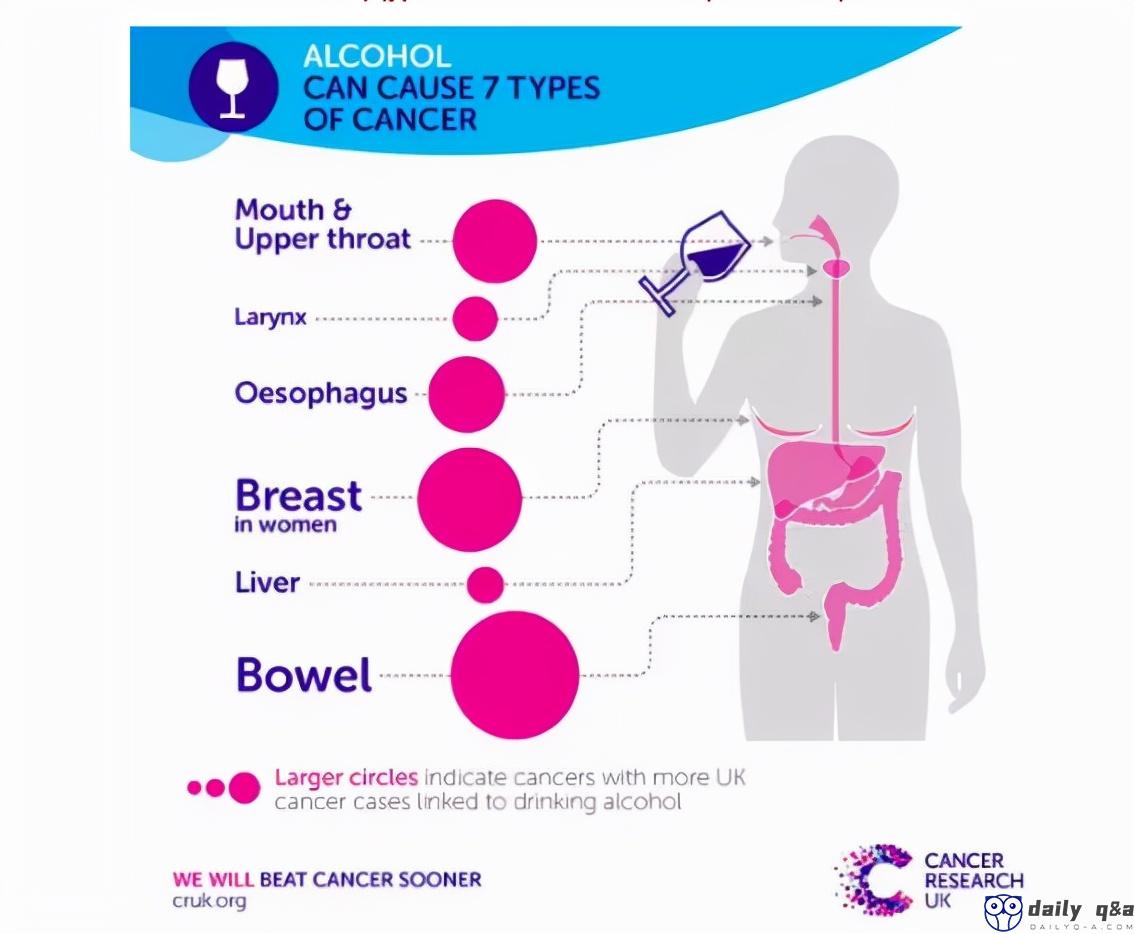 3. Drinking often, be careful to "get into" alcohol dependence

Is there anyone around you who knows how harmful it is to drink , but still can’t help but drink it. It’s useless to persuade relatives and friends. In fact, they may be suffering from alcohol dependence!

Alcohol dependence is not a physical disease, but a psychological state of craving for alcohol caused by long-term repeated drinking . There are many harms of alcohol dependence: 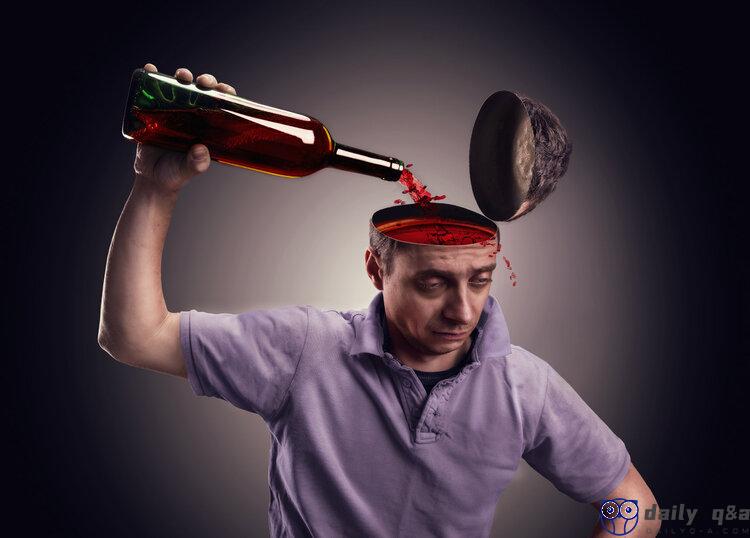 4. How to judge if you have alcohol dependence?

If you want to know if you have alcohol dependence, you can judge from the following 4 aspects:

If I don’t drink today, I feel empty in my heart and even have hallucinations. I look around for alcohol and drink. If I don’t drink, I will make unusually dangerous actions.

Just like not eating , the complexion is gloomy, the whole body will feel cold, the body is weak, and it is constantly shaking.

The amount of alcohol is gradually increasing, beer is drunk and replaced with red wine; white wine has changed from one or two to half a catty ...

Sudden cessation of alcohol can cause many symptoms, such as nausea, vomiting, insomnia, headache, trembling hands, and sweating . In severe cases, people may fall into a coma or even die. 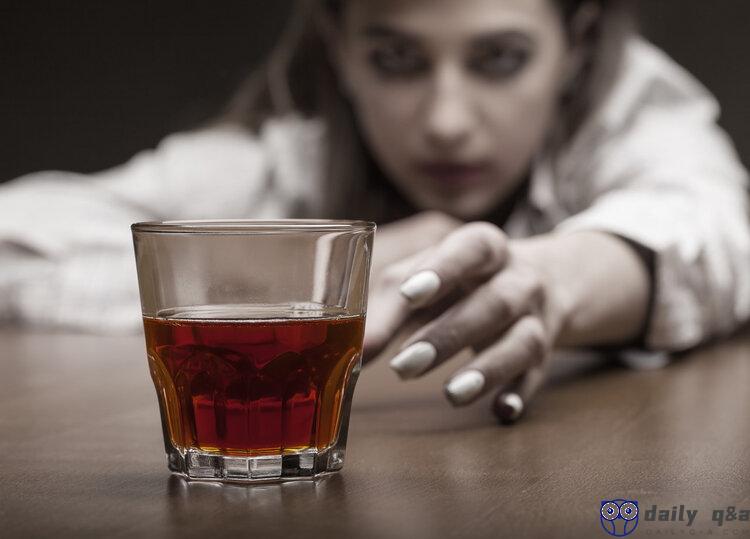 If you find that the above 4 points are all met, then it is very regrettable that you are already a patient with deep alcohol dependence .

Alcohol withdrawal is a very painful process. There are very few successful cases based on personal willpower alone. Therefore, using external force is the most effective way :

① With the help of doctors, we can get rid of alcohol addiction through drugs and psychological interventions , and carry out targeted treatment as needed;

②Good family members are a powerful motivation for patients to get rid of alcohol addiction. Family members should play a good role as supervisors and create a good environment for alcohol withdrawal, especially during special periods such as holidays, and strengthen supervision;

③ to drink after drinking difficult to reuse or withdrawal, society should take it seriously, to carry out activities of Alcoholics Anonymous , can invite success stories to share their experiences, build confidence to abstainers. 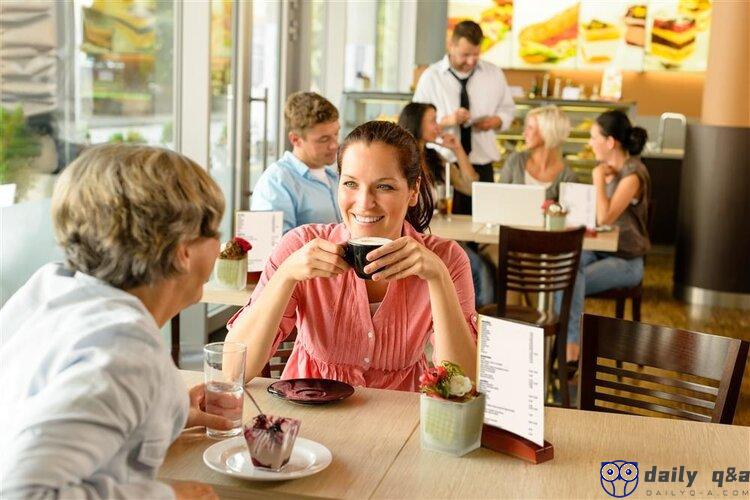 Sooner or later, if you stop drinking, as long as you take the first step, it's a good start. Don't believe that the so-called "drinking" is harmless. Drinking frequently is as hurting as you can. Spending money for sins and sufferings is not worth the loss.

Last：Harvard University Research: Men who develop these 5 habits in middle age may extend their lifespan